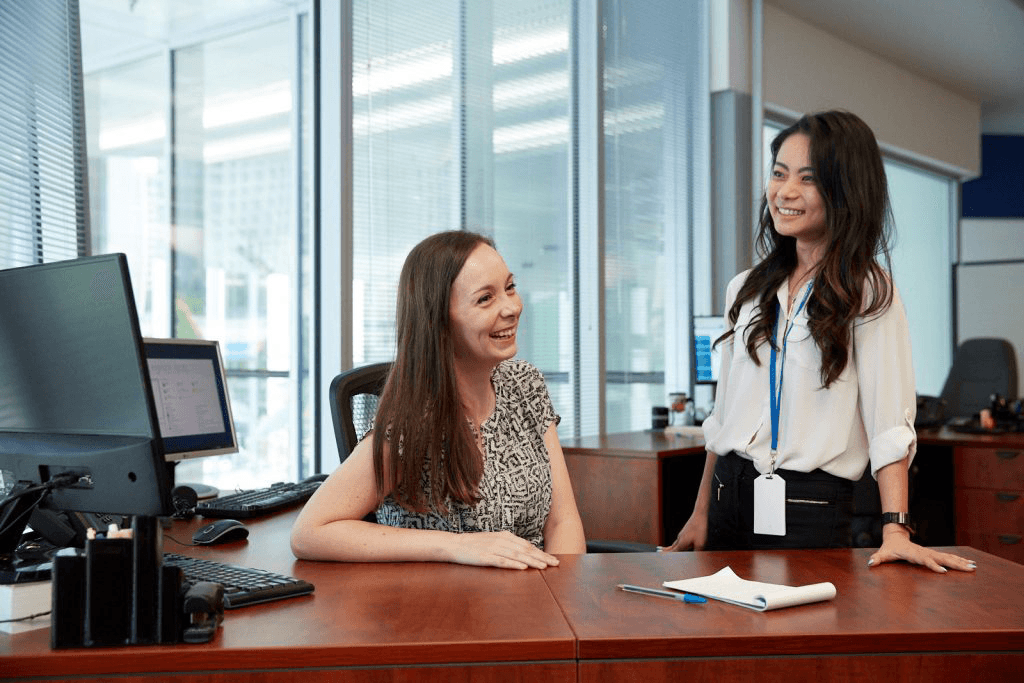 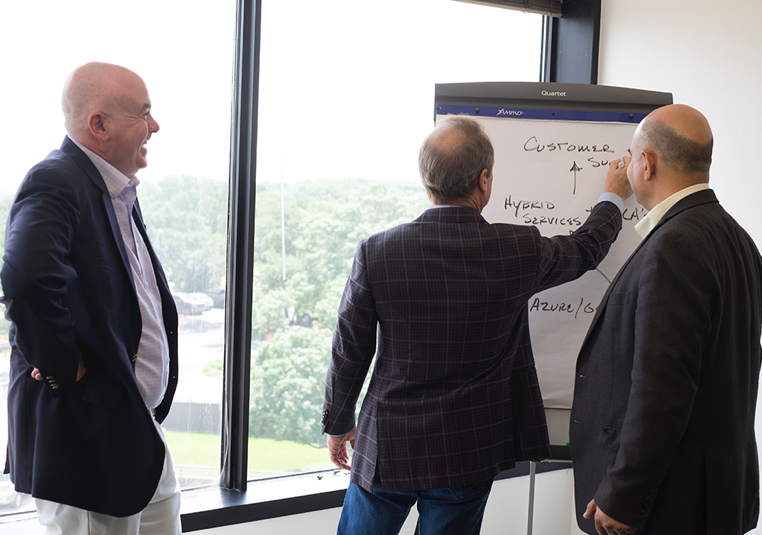 Ntirety is a leader in delivering secure managed hybrid and multi-cloud solutions to more than 2,500 enterprise customers around the globe. With over 500 top technical certifications in managing compliant, mission-critical workloads, Ntirety delivers highly secure and always available solutions, enabling your business to shift from managing operational risk to creating a future-ready, agile enterprise.

While the technology landscape is ever-evolving, unprecedented global events have changed how businesses operate across industries. Harnessing technology while protecting data and IT systems has never been more important.

Organizations across industries worldwide trust Ntirety’s highly-compliant managed cloud and cybersecurity services, further illustrated by the industry’s first Guidance Level Agreements (GLAs). Offered only by Ntirety, GLAs go above and beyond expectations set by SLAs, keeping clients a step ahead of the competition with actionable recommendations that enable better business outcomes.

Ntirety pledges to reduce risk, optimize IT spend, and improve business agility through services unlike any other IT provider in the market.

Are you passionate about technology and love to help others?

If so, Ntirety has exciting career opportunities for you. You’ll be in the center of a positive, fun and team-oriented work environment with a company at the cutting edge of the IT industry. Get trained in the growing field of web hosting and gain experience with computer networks, web design, Internet connectivity, troubleshooting, and more.

Ntirety offers a competitive salary and benefits, including paid time off, free medical to employees, dental, retirement plans with 401(k) match, and much more. If you are interested in joining a profitable, growing, and dynamic company, we want to hear from you! Ntirety is an Equal Opportunity Employer and does not discriminate on the basis of race, color, religion, sex, age, national origin, disability, veteran status, sexual orientation or any other classification protected by Federal, State, or local law.

Start your career at Ntirety.

Additionally, Ntirety offers colocation in select facilities, offering you a cost-effective way to run the gear you want, ensure your mission critical data is safe, and make better use of internal resources. Each colocation data center offers enterprise-class infrastructures and support, so your data is secure and available every day of every year.

Ntirety operates on a global scale, so customers have access to a geographically diverse range of dedicated solutions. 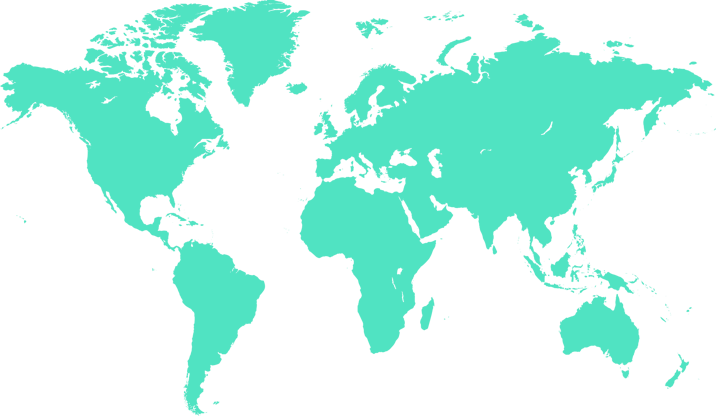 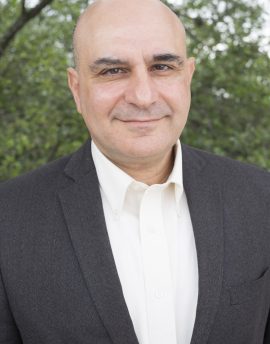 Emil Sayegh is the CEO of Ntirety, the company formed by the merger of HOSTING of Denver, CO and Hostway of Austin, TX, the latter of which Emil has led since 2016. 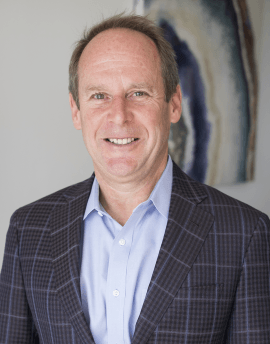 John Faulkner joined Ntirety in August 2016 with over 25 years of technology finance experience. Prior to joining Ntirety, he served as CFO for PeopleAdmin, Inc., a provider of SaaS-based talent management solutions to educational institutions. He also served as CFO of Layered Technologies, Inc, (acquired by Datapipe) and as vice president of finance for Level3 and Broadwing, prior to its acquisition by Level3. His experience across these roles includes multiple acquisitions, financing transactions, strategic cost reduction programs, and system implementations as well as responsibility for finance, accounting, human resources, and legal functions.

He began his career in Austin, Texas with Ernst & Young and has held finance leadership positions in several other companies, including Dell, where he worked in their treasury group in both the US and UK.

Faulkner earned his BBA from Texas Tech University and subsequently earned his CPA and CMA. He resides in Austin, Texas with his wife. 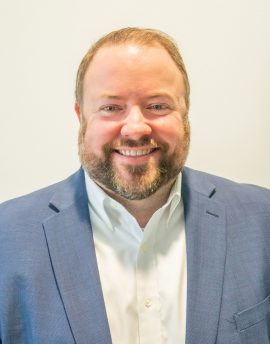 Prior to joining Ntirety, he served as CTO and COO for McLane Intelligent Solutions, CTO of Colo and Cloud at Zayo Group, and CTO for Clearview International. His experience across these roles includes high level IT strategy, technology lifecycle management, p&l management, operations, sales and full product life-cycle management in businesses ranging from startup to $2B+ in revenue.

Henderson is an Alumni of Baylor University. He resides in Austin. 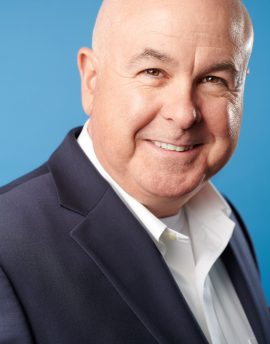 John is a web service industry pioneer with 25+ years of experience building successful web service brands. In 1994, he co-founded one of the first website hosting companies ever, growing it into a top three North American hosting provider before it ultimately merged with Affinity Internet in 2001.

At Affinity, John led product, sales, and marketing, developing the most advanced private-labeled web service channel program in the industry. In 2007, Affinity merged with Hostway to form NetNation, where John today leads the charge to transform how web services are delivered. 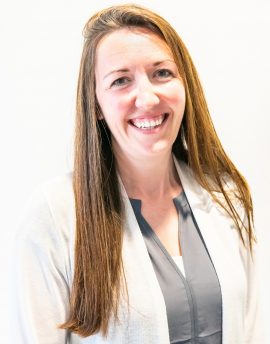 Joining Ntirety in 2006, Maggie McGovern has been a leader in Sales and Customer Success from the beginning to help clients get more than just secure and dependable technology. As Vice President of Customer Success and SMB Sales, Maggie ensures that every Ntirety client receives guidance, partnership, and most importantly the ability to rest easy knowing that their mission critical applications are supported by the industry’s best team.

Maggie earned her BS in Information Sciences and Technology from Penn State University. Today, she resides in Louisville, Kentucky with her husband Steve, kids – Cecilia and Jack, and St Bernard, Betsy. 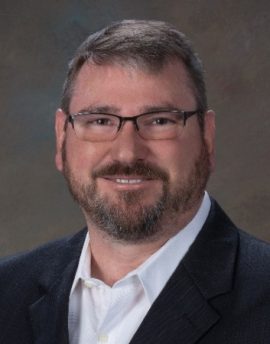 Charles Charmatz has been a dedicated member of Ntirety for over a decade. Located in Tampa, Florida, Charles has a strong background in data center management and continues to grow the company’s commitment to exemplary service as Vice President of Operations.

Prior to becoming Vice President of Operations, Charles served Ntirety as the Senior Director of Network and Datacenter Operations. Before joining Ntirety in 2003, Charles was a Senior Network Engineer for Neutelligent/City-Guide. 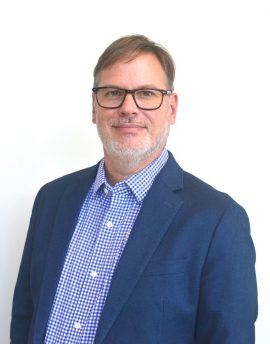 A results-oriented, hands-on leader, Mr. Hutts has over 20 years of experience building growth-oriented teams in the managed infrastructure and cloud service space focused on IT modernization.

Eric is a career-long Ntirety team member. In his 15+ year career with Ntirety, he helped Ntirety grow from a small staff to over 500+ professionals employed by Ntirety today, holding roles of increasing responsibility including VP of Cloud Services and Strategic accounts. In 2020, Eric was promoted to SVP of Advanced Services.

Prior to Ntirety, Eric held various positions in a 15-year career in IT operations for the banking industry and entrepreneurial roles within the music and consumer products industries, including building teams within the Asia Pacific.

Eric holds a B.A. from the University of Delaware and is an avid practitioner of Brazilian Jiu-Jitsu, also spending time flying small planes and road-tripping across North America with his family. 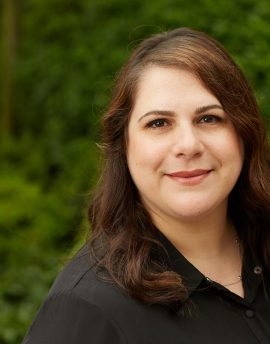 Natasha Gordon joined Ntirety in November 2008, and has led the human resources and corporate administration functions since 2012. Prior to Ntirety, Natasha worked in at Threewave Software, a video game development company, and Coast Capital Savings, the largest credit union in Canada, where she held positions in human resources, financial services and accounting.

Gordon has over a decade of experience volunteering with community and professional associations. She is highly involved with the HR technology community and most recently sat on the steering committee for the HR Tech Group in British Columbia for over six years.

Gordon is a Chartered Professional in Human Resources (CPHR) and earned her BA from the University of British Columbia. She and her family currently reside in Vancouver, BC. 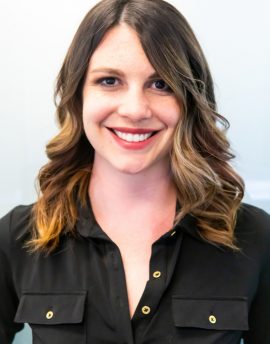 As Senior Marketing Manager, Cali strives to propel Ntirety’s mission and messaging through all avenues of marketing both internally and externally.

In the digital marketing world, she has worn quite a few hats: content writer, digital strategist, project manager, and more. Before joining Ntirety in 2018, Cali focused on content strategy for a variety of clients during her time at marketing and web design agencies in Dallas, TX.

Cali holds a degree in Journalism with a concentration in Marketing and Public Relations from the University of North Texas. 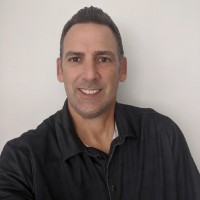 Jason Stein joined Ntirety in 2019 and currently heads up our Channel Organization.

Jason is accomplished compliance, security, and cloud evangelist and trainer who has been a channel leader for the last 10+ years helping organizations establish and grow their channel efforts for North America. In 2018 Awarded to the Top 11 Premier Circle of Excellence in the Channel and Top 100 Most Influential Channel Executives by Channel Futures. In 2019 Awarded to the Top 50 Most Influential Executives in the Channel by Channel Futures.

Jason earned his B.A. in Education from Biola University in La Mirada, CA, and currently lives in Aliso Viejo, CA where he volunteers and serves on the board of directors for the Aliso Viejo Community Association (AVCA) managing 15,000 homes, 21 parks, and 600+ acres of landscaping. 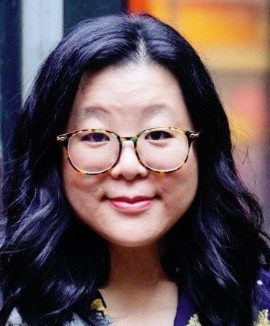 Samantha Mak is General Counsel for Ntirety and been with the company since 2007. She has a demonstrated history of working in the information technology and services industry in prior roles at Husky Energy.

She is skilled in Commercial Transactions, Contract Drafting and Negotiation, Business Development, and Business Strategy. Samantha graduated from The University of British Columbia with a Bachelor’s in Laws and currently resides in Vancouver.